Home
/
ABOUT
/
Where We Work

Kitui county shares its borders with seven counties. Kitui means ‘the land of where iron goods are made’. Its capital and biggest town is Kitui, with a number of smaller towns including Mwingi and Kyuso. It has a population of approx.1,136,187. Christianity is the dominant religion.

The landscape of Kitui county is generally flat with an isolated hill and meandering seasonal rivers. The area has two rainy seasons: October to November, with more reliable rainfall, and March to April.  Water is often scarce and the area is hot and arid with temperatures ranging between 27-36 degrees Celsius.

Poor housing, malnutrition, low income, lack of food and the risk of disease for both humans and animals is common. 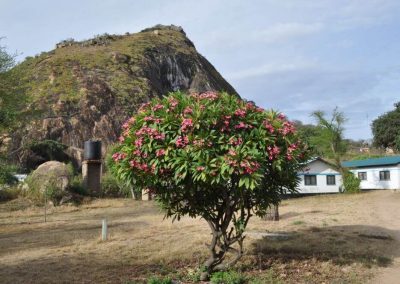 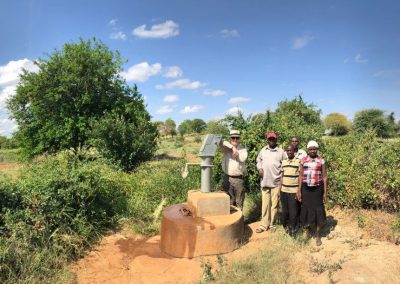 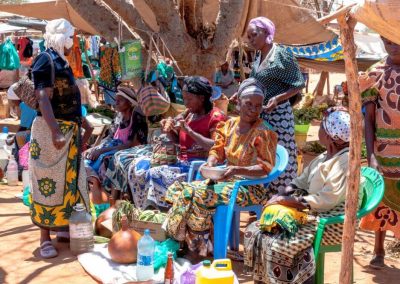 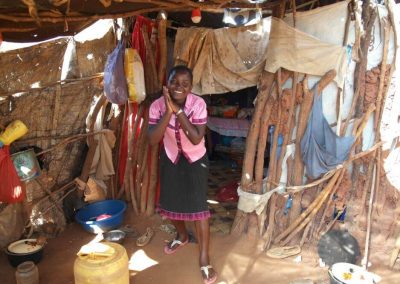 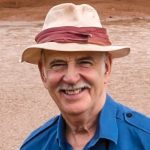 Colin was one of the founding trustees and has been visiting Kenya for over 20 years, with both “Wishing for a Well” and the Akamba Aid Fund. As a Managing Director of a heating engineering business, Colin brings his expertise to our water and construction projects. 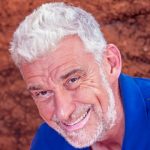 James became a trustee in 2003 with the focus of establishing the Akamba Aid Fund’s health projects program. He has worked as a General Practitioner for the last 30 years and helps to support remote clinics with training and education. 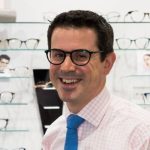 Simon, a practising Optometrist, has made several visits to Kenya and set up the Akamba Aid Fund Eye Clinic. He became a trustee in 2011 and continues to lead eye health projects. 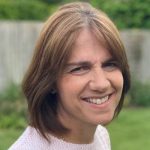 Trudy’s first trip to Kenya was in 2013. She joined the board of trustees in 2014. As a practice nurse, she focuses on the health projects and heads up the Ruby Cup initiative. 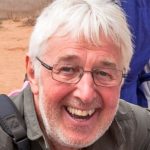 Ray first visited Kenya in 2016 and became a trustee in 2017. After a career in Educational Management, his role is to continue to develop the charity’s educational projects. 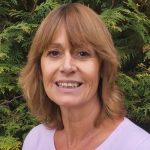 Tanya’s first trip to Kenya was with ‘Wishing for a Well’ in 2008. She became a trustee of the Akamba Aid Fund in 2019. Tanya is involved in the educational projects using her skills as a Special Educational Needs and Disabilities Consultant. 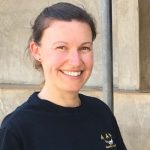 Emily, a Physiotherapist, first visited Kenya with the charity in 2006 and joined the board of trustees in 2019. She assists with Health and Education projects.